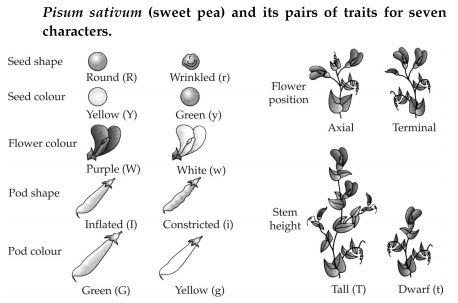 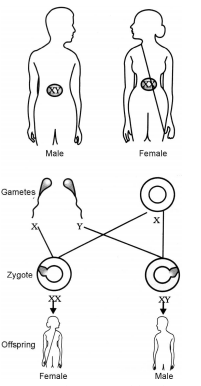 iii) Fossils : They are impressions of the body/ body parts or the remains of organisms living in the past, which got preserved in sediments of earth.

Fossils provide one of the most acceptable evidences in support of evolution, because we can study the evolutionary past of individuals in the form of their fossils. By studying fossils occurring in different strata or rocks, geologists are able to reconstruct the time course of evolutionary events. Age of fossils can also be found by time dating using isotopes of carbon (carbon dating).